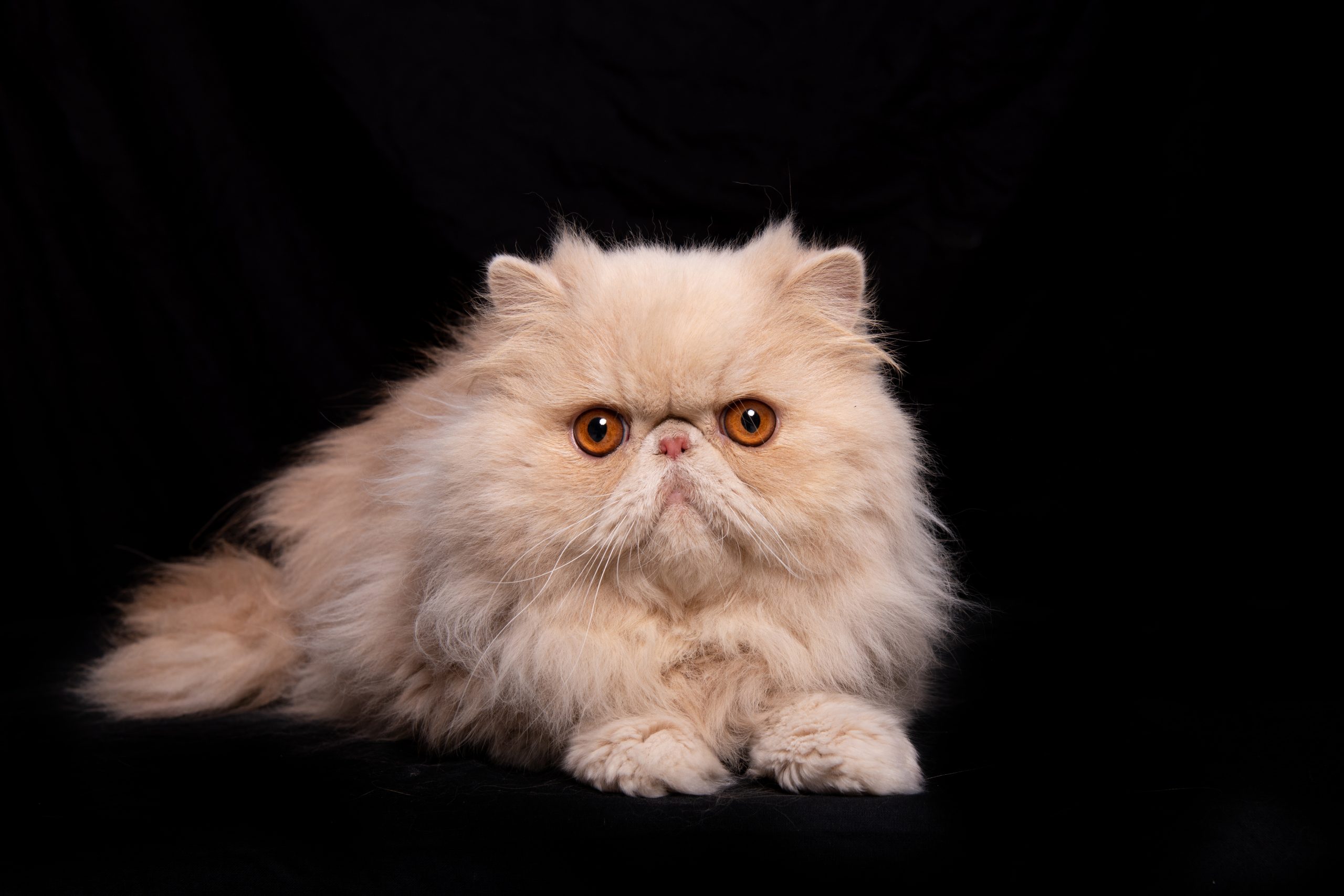 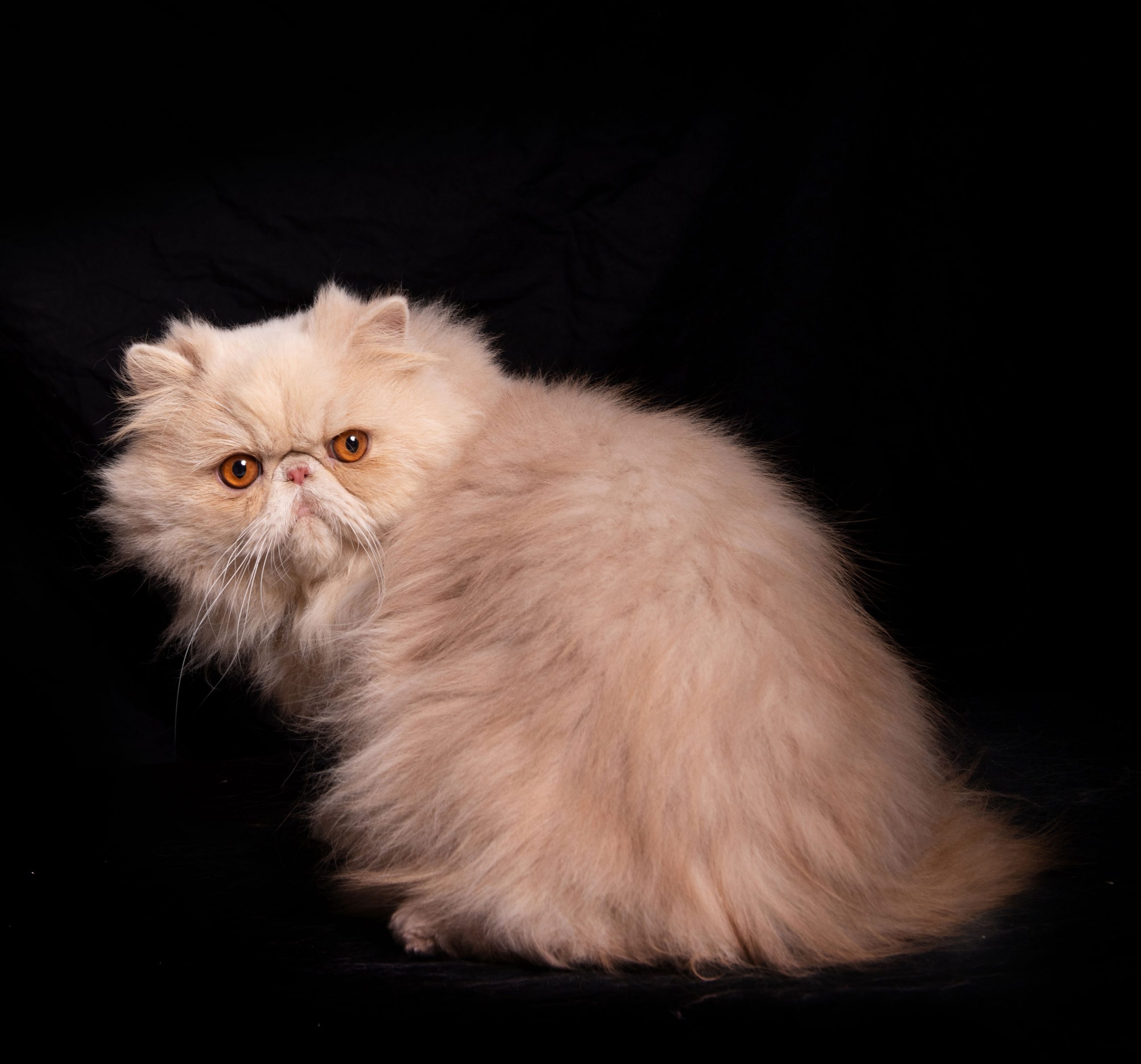 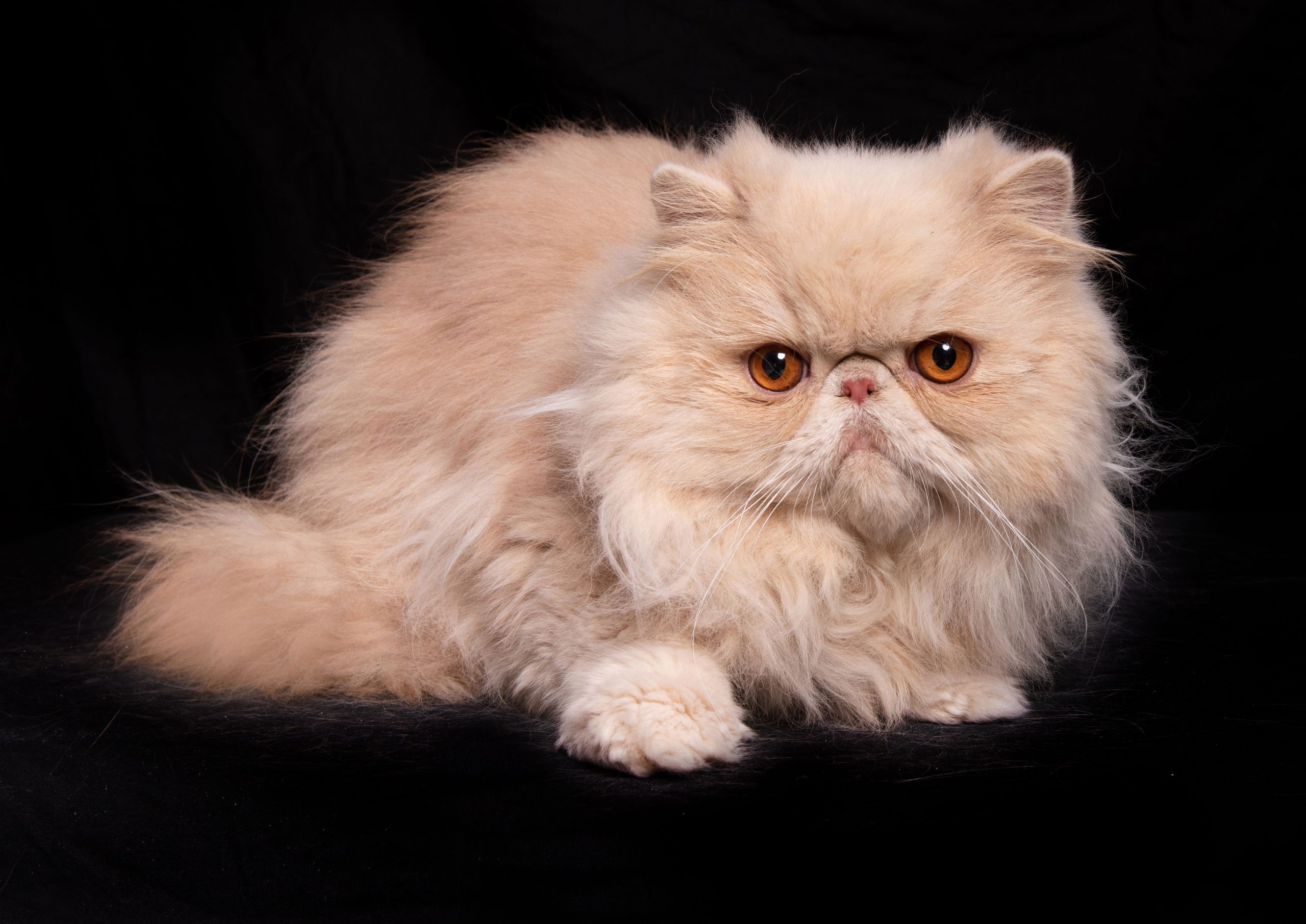 Clawdius continued his whirlwind show career and won his first Grand at the Red, Cream and Tortoiseshell Cat Society show, where he won a silver cup for being the best Cream Male Persian, his 2nd Grand at the Capital Longhair Cat Association show, followed by his 3rd Grand at the London Cat Club Show where he became a Grand Champion.